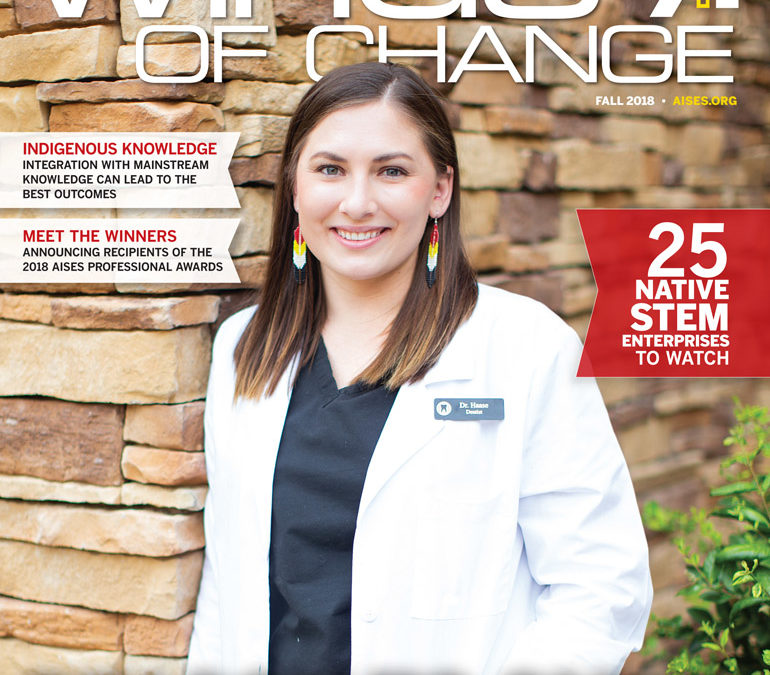 When Madonna Yawakie grew up on the Turtle Mountain Reservation in northern North Dakota, phone calls were expensive. Calls to the tribal headquarters, just 14 miles away, were considered long distance. Her parents’ typical monthly phone bill was $300. When she...

Mel holds a B.S. Degree in Electrical Engineering from North Dakota State University; and an A.A. in Electronic Technology from Haskell Indian Jr. College.  He is an AISES Sequoyah Fellow; and an enrolled member of the Pueblo of Zuni.  Mel is married and has two sons.

TICOM’s work contributes to closing the digital divide in Indian Country, and increasing broadband access to enhance economic, education, public safety, and healthcare opportunities for those living and working on tribal lands.

Madonna’s career in the Telecommunication Industry began in 1991 and includes positions in Operations, Marketing and Project Management for both a Regional Carrier, and an Engineering Firm that supported the Rural Telecommunication industry.

She has contributed to the FCC’s Telecom/Broadband Policies for Tribal Nations. She holds a B.S. in Business Administration, and a Masters in Community & Regional Planning from NDSU.  She is a Citizen of the Turtle Mountain Band of Chippewa Indians.